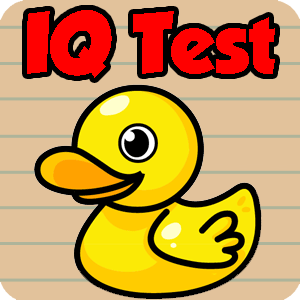 IQ Test was the number 2 top selling app on the Barnes and Noble NOOK. It surpassed Angry Birds and other popular titles in sales for weeks. It has over 6000 ratings with an average 4.0/5.0 star rating. IQ Test is also available as an exclusive edition for Wii U. IQ Test on the Nintendo Wii U reached number 8 on the Best Selling chart and has a huge fan base on Miiverse.

Tap, shake and guess through tons of test questions and try to get the faster time! Master the game, then laugh as your friends and family struggle with these simple but challenging puzzles! Funny sound effects add to the excitement and humor. 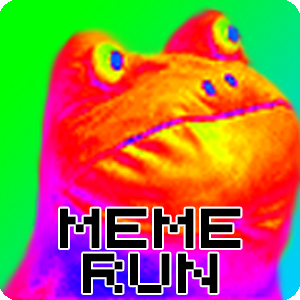 Stop reading if you are not a member of the illuminati. This is an encrypted message for illuminati members only:

Introducing Meme Run! The only game in the world where you can go on an infinite running experience while dodging 360 noscopes and dank memes. The longer you stay alive, the more swag points you will earn. Collect illuminati’s and wombo combo's to gain a multiplier to your swag points. Terrain is randomly generated which makes every experience danker. So m8, what are you waiting for? Tyrone rated the game 8/8 which means it’s not b8 so come play m8. 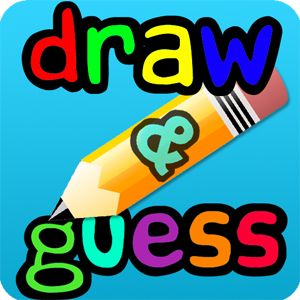 Draw & Guess Online is a simple pictionary style game where you can compete against friends and family in real time to guess their drawing. Draw & Guess online was in the top #25 best selling applications on NOOK for over a month. Over 500 million messages have been sent between players and over 10 million games have been played.

Play and chat with thousands of other Draw & Guess users by joining a public match. Draw, chat and guess as fast as you can with up to 4 players at a time competing to guess the drawers picture before you can. Using the NOOK keyboard, type the word you think they drew. A correct guess earns you and the drawer coins. You can use coins in the shop to buy special avatar characters for your profile and buy additional colors for drawing. Draw & Guess Online is an all ages game which has a family word filter to help prevent crude language. If you love drawing, you will love Draw & Guess Online! 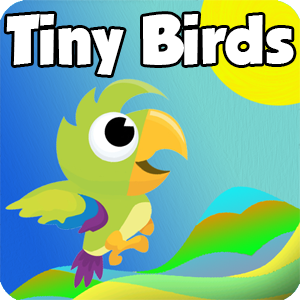 Tiny Birds is a fun arcade style game for all ages. Touch the screen to move your bird up and try to collect stars while avoiding storm clouds and other birds. Use your stars in the shop to buy new accessories and particle effects. Try to beat your high score every game and compete with your friends.


Learn CS8 is an educational website used by the University of California Riverside to teach introductory computer programming to students not in an engineering major. Over 700 students each academic quarter use the Learn CS8 portal to learn HTML and CSS programming. Alongside programming tutorials, the website also features a comprehensive Google Drive walkthrough which teaches students how to use Microsoft Office alternatives which are located in the cloud. 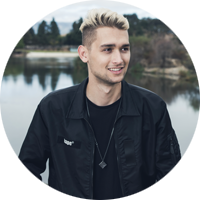 Jordan Schuetz
Founder
Founded by Jordan Schuetz in 2011, Ninja Pig Studios is a company that specializes in game development for mobile devices and consoles. Alongside game development, we have developed leading edge educational software that is being used at the University of California Riverside for Computer Science students. Jordan's company Ninja Pig Studios has aquired over a half a million downloads on their games and applications. Check out some of our most popular games above.
As Seen On

Feel free to contact me with any business inquires. If you would like to meetup and talk about a project or need a game publisher, send me an email and I'll get back to you within 24 hours. If you purchased one of my games and have comments or concerns, feel free to send me an email. I look forward to assisting you.
Copyright Ninja Pig Studios
Copyright Nintendo. Nintendo trademarks and copyrights are properties of Nintendo. Copyright Barnes & Noble. Barnes & Noble trademarks and copyrights are properties of Barnes & Noble.